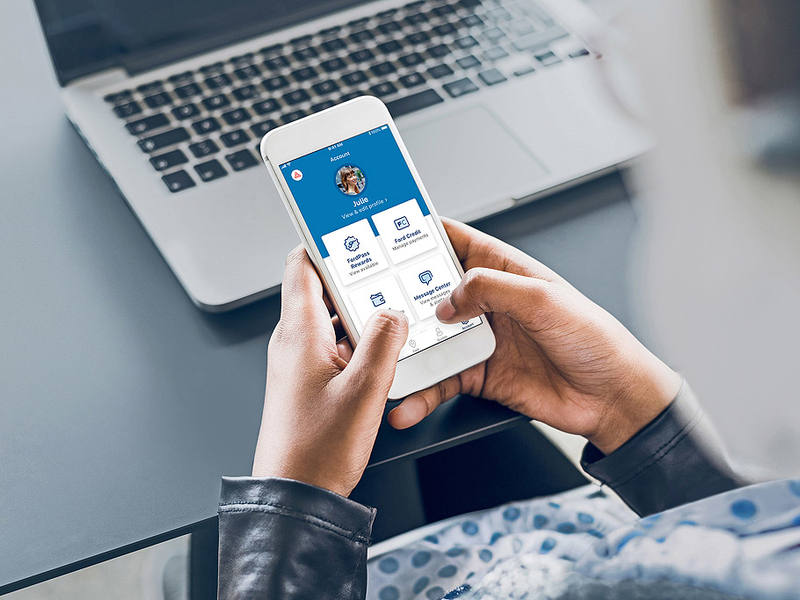 DETROIT — Ford Motor Co. says it will make FordPass Connect permanently free after it initially planned to charge for the telematics service.

The automaker said Monday that customers up to this point have been on a free trial for the service, part of its FordPass mobile app. Software engineers have been tweaking FordPass since its launch in 2016. The FordPass Connect service now allows users to locate their vehicle as well as remotely start it and turn it off. They also can receive vehicle health reports and obtain digital roadside assistance, among other features.

“This approach truly sets us apart in the industry,” Jason Sprawka, Ford’s director of U.S. customer experience, said in a statement. “We know that keeping our customers connected and engaged is key to building a deeper relationship with them.”

Ford said the app has more than 1.5 million active members. This year, it launched FordPass Rewards, a free customer loyalty program that allows buyers to accumulate points to spend at Ford dealerships.

The decision is likely to spark a trend among other automakers, according to Sam Abuelsamid, a principal research analyst at Navigant Research.

The logic behind the move, he said, is that oftentimes when automakers start charging for a service after a free trial, many customers opt out and the automaker can no longer collect data from those vehicles. If the service is free, more people are likely to keep the hardware turned on, making it easier for Ford to generate money from other avenues.

“Once you’ve built the hardware, the cost of the data is almost nothing,” he said. “It makes more sense to make that free for life but generate revenue off the other kinds of services and leverage the hardware they’ve built into the car.”

Such moneymaking options could include lead-generation fees for directing customers to certain dealerships for an oil change after running a vehicle health report, or charging a third-party app to help customers find and book a parking spot from their car.

“This is the direction you’re going to start seeing OEMs take moving forward,” he said.