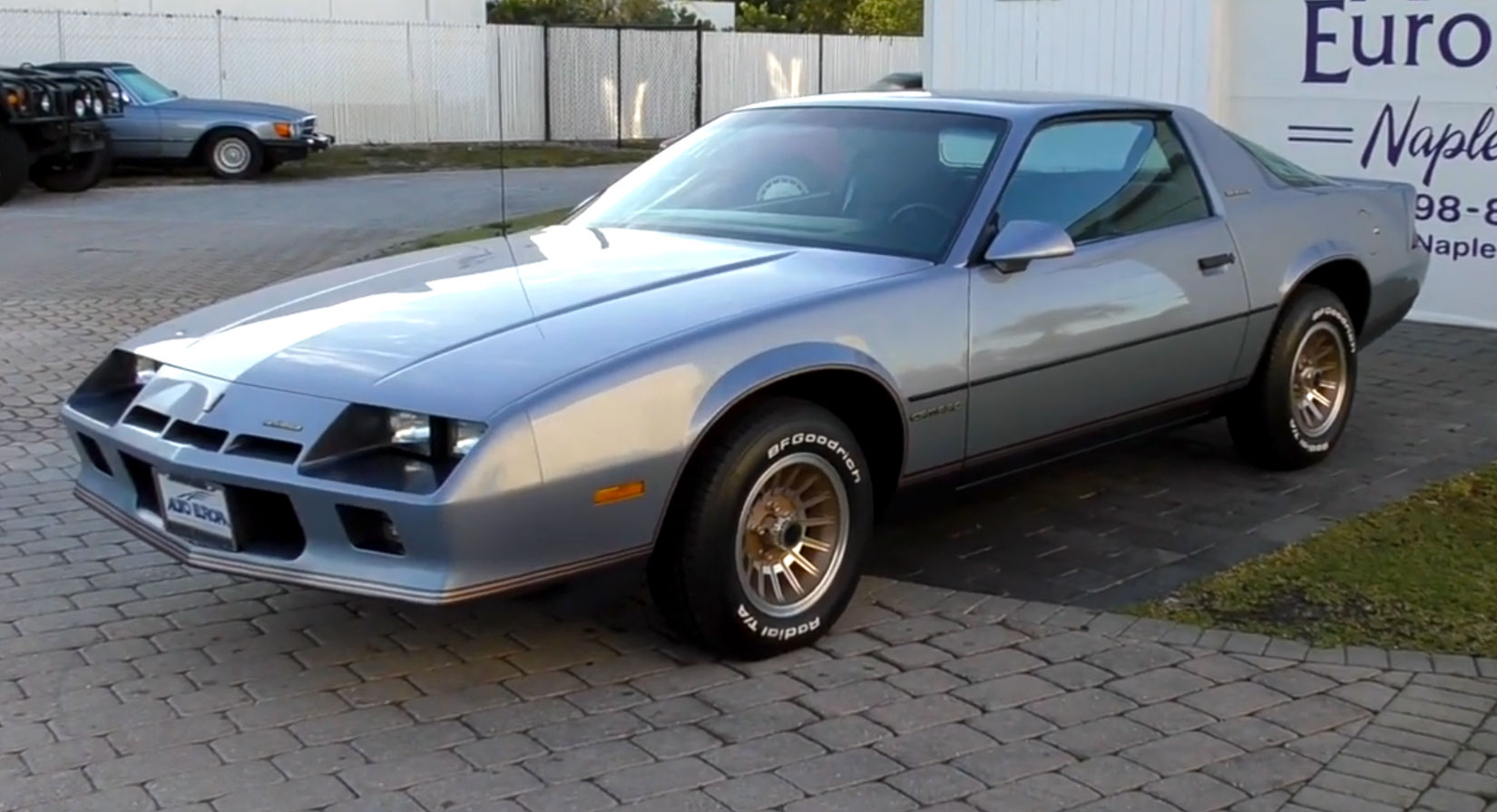 The third-generation Chevrolet Camaro is an automotive icon of the 1980s and arguably the most original Camaro bar the first iteration of the series (1967-1969).

Spanning ten model years from 1982 to 1992, the third-generation F-body Chevy Camaro has had many iterations but none was perhaps more intriguing than the Berlinetta offered for the 1982-1986 model years. Recycling a name first used on the second-gen Camaro (and made famous by countless Ferraris in the 1960s), the 1984 Camaro Berlinetta coupe was Chevrolet’s attempt to expand the nameplate’s audience.

Everyone knows the Camaro Z28 and Camaro IROC-Z, but the Camaro Berlinetta remains one of the most interesting third-gen Camaro models. The story behind it is GM wanted to position the Camaro higher and target a more upscale clientele, particularly women. 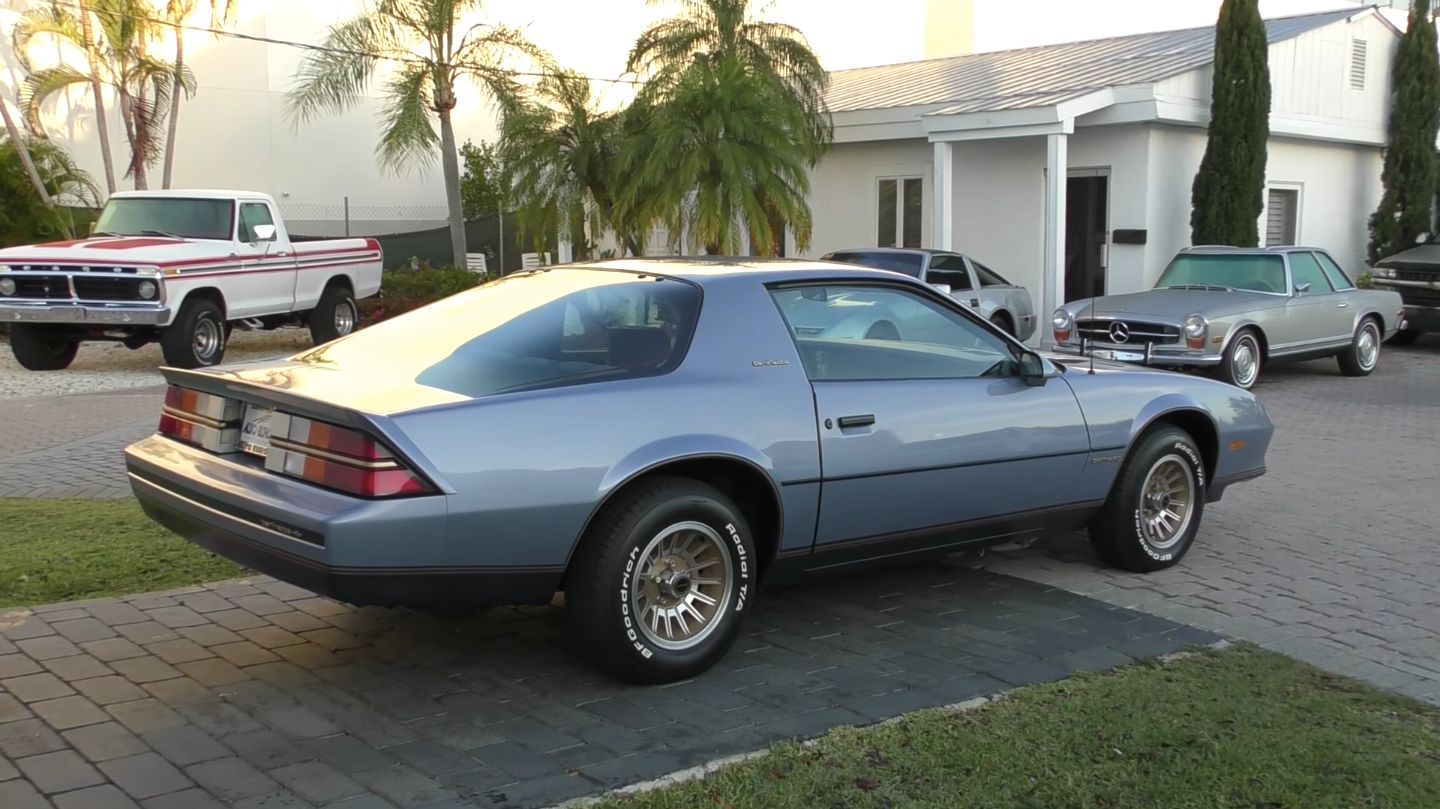 The way to do that was to offer the Berlinetta grade, which brought a special interior trim, power equipment, the “starship” dashboard and radio, as well as a high-end stereo system. On the outside, the Camaro Berlinetta featured dedicated graphics, bumper treatments, and alloy wheels. Softer springs and lighter steering rounded out the package, in line with its positioning as the “luxury Camaro”.

Bridging the gap between the base Sport Coupe and the Z28, the Berlinetta was less popular than either of those. Poor sales led to the demise of the Camaro Berlinetta by 1986, but the low production numbers make this model a collectible.

You can learn everything about the “women’s Camaro” from the following video presentation and review courtesy of Auto Europa Naples which has a pristine 1984 model for sale.