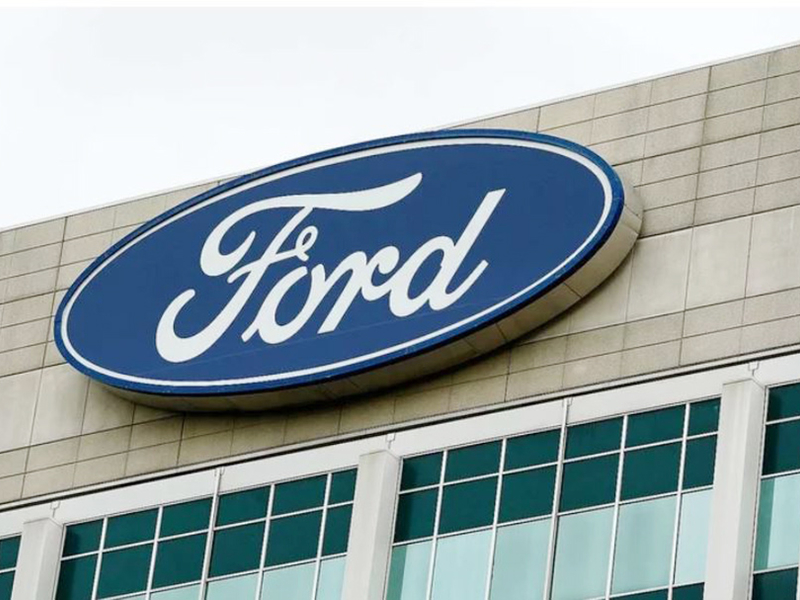 DETROIT — Ford Motor Co. said Wednesday that most of its salaried employees will continue working from home until at least September, about two months longer than previously estimated.

The automaker, citing safety concerns, said it informed employees Thursday to help them plan their summer.

“This timing allows us to continue prioritizing safety actions such as sufficient PPE for all of our place-dependent work force who have already returned, as well as the proper supply for those who would be returning later this summer, while also continuing the modifications to all of our facilities to ensure the proper social distancing protocols are in place,” Ford said in a statement.

The automaker previously said it expected most North American white-collar workers would remain at home until at least late June or early July. The new schedule was reported earlier by radio station WWJ in Detroit.

Last month, Ford resumed production at its North American manufacturing facilities. At the same time, it recalled about 12,000 white-collar workers whose jobs were site-dependent. Ford says that since May, more than 100,000 workers globally have returned to the workplace.

Employees across the auto industry have been forced to adjust their work habits amid the coronavirus crisis. Engineers and designers have continued testing vehicles and validating materials from their garages, basements and home offices.

“After rolling out enhanced cleaning and sanitizing processes throughout our enterprise, as well as educating employees through training and a specially-designed welcome back package, a small number of FCA employees have returned to their workplace,” FCA said in a statement.

“These are employees who work in the testing facilities who must be in the building to perform their duties. Our cadence of welcoming employees back to their workspace will take place slowly and responsibly, as we bring people back in deliberate waves through the summer.”

General Motors does not have a firm return-to-work date for its salaried employees, according to a spokesman.

Hannah Lutz and Vince Bond contributed to this report.

Is The 2020 Buick Encore GX Worth The Premium Over The Encore?
Audi will add sporty version of Q4 e-tron electric SUV
Ford Mustang Mach-E And Tesla Model Y Caught Charging Together For The First Time
2020 Jeep Gladiator
Lucid Motors plans 20 retail, service locations by end of 2021