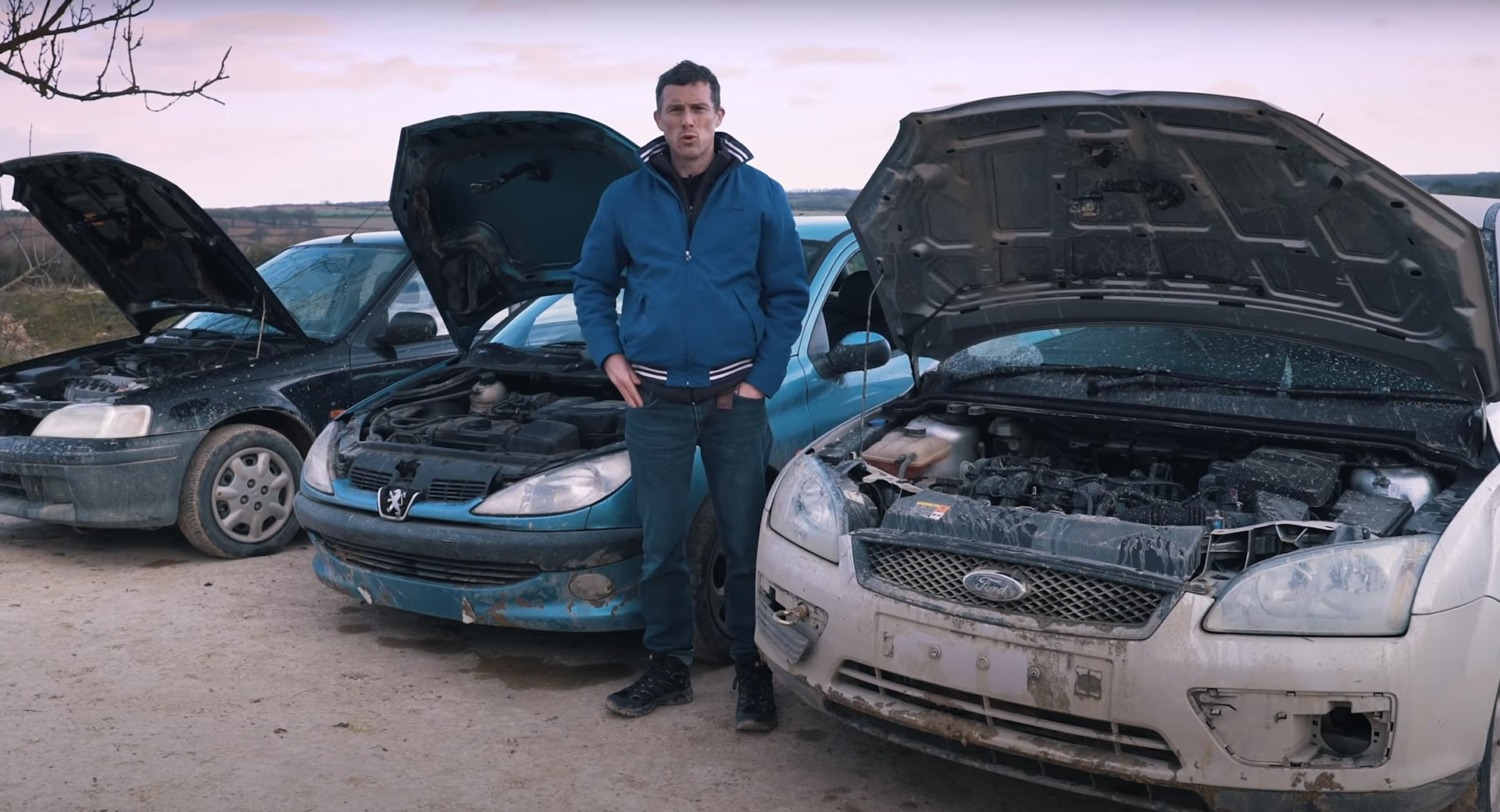 Oil changes are an important part of regular maintenance, but have you ever wondered how long your car can go without oil?

While we wouldn’t suggest you try this at home, that’s exactly what this video tries to answer.

Uploaded by CarWow, the clip pits three older models – including a Ford Focus, a Honda Civic and a Peugeot 206 – against one another in a literal death match.

As part of the test, the cars were drained of all their oil and coolant. They were then started, while a rock held down the accelerator keeping them revving until the very end.

Also Watch: Woman Allegedly Filled Her Engine With Water Instead Of Oil To Cool It Down

As you’ve probably guessed, this torture test didn’t take long before it claimed its first victim. The Focus was the first to surrender as its engine waved the white flag after just 20 seconds.

The Peugeot wasn’t far behind as smoke was seen coming from the engine shortly after the Focus called it quits. However, the 206’s engine managed to make it 47 seconds before the inevitable happened.

With the three-way test down to just one, the natural question was how long would the Civic survive? The model kept going strong for over a minute, but issues soon appeared. As you can see, the engine started smoking and then dropped to around 4,000 rpm.

Despite this, the car was still drivable and it managed to make several laps around the camera crew. The engine’s situation continued to worsen, but it wasn’t ready to give up until 6 minutes and 22 seconds after the test began.

While you’d assume the video would end there, it doesn’t. As a joke, they put Mentos and Coke into the engine. Despite this, the engine restarted and ran for a little bit before finally surrendering.

Watch Chris Harris Taking Some Of The Finest Supercars To Their Limits
Toyota to restart production on 2000GT parts
Lamborghini yacht is the supercar of the seas
Many Faces of Muscle: Rarities From a GM Specialized Yard!—Junkyard Gold Preview Ep. 17
Selling Chinese cars in U.S. proves to be an elusive goal