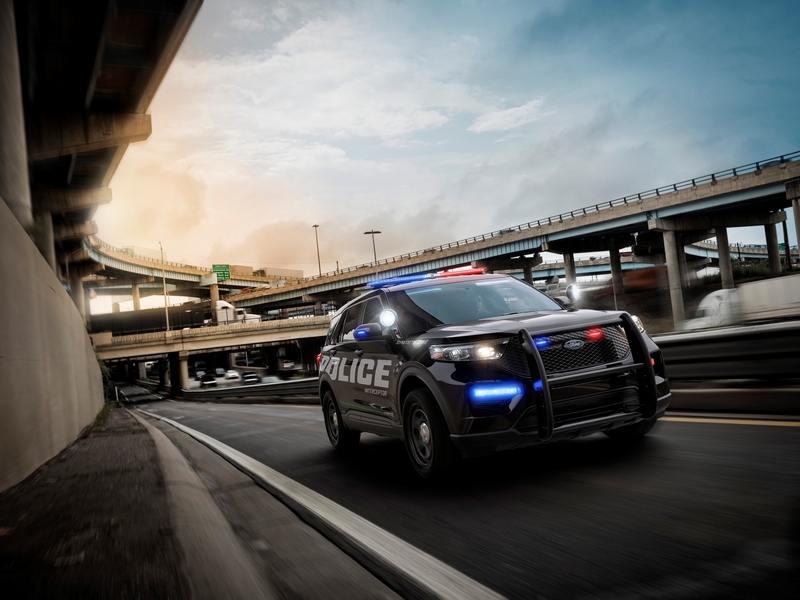 Ford Motor Co.’s top executive has pushed back against some employees calling for the top seller of vehicles to U.S. police departments to exit the business.

CEO Jim Hackett sent a more than 600-word letter to senior staff in response to messages he’s received both from within and outside Ford’s ranks to reconsider producing police vehicles.

Hackett, 65, said that while he and Executive Chairman Bill Ford support the Black Lives Matter movement and believe police should operate with more transparency and accountability, first responders “play an extraordinarily important role in the vitality and safety of our society.”

“Our world wouldn’t function without the bravery and dedication of the good police officers who protect and serve,” Hackett wrote. “But safety of community must be inclusive of all members and today, it is not.”

“Holding these two thoughts together in one’s mind is possible, but now there is tension,” Hackett continued. “It’s our belief the recent issues surfacing from the George Floyd tragedy are bringing a very intensive and necessary spotlight on police training and reform.”

The second-largest U.S. automaker by sales joins household-name companies including Facebook Inc. and PepsiCo Inc. in being pressured to reconsider or change business practices following the police killing of Floyd, an unarmed Black man, in May.

The fallout has been significant for some — Facebook is being hit by a major advertiser boycott — while Pepsi and others have abandoned brands rooted in racism. Amazon.com Inc. has implemented a one-year moratorium on police use of its facial-recognition software.

Ford Police Interceptor sedans and SUVs — souped-up versions of its Fusion and Explorer models — are a small sliver of the more than 2 million cars the automaker sells in the U.S. every year. But its domination of the segment has long been a point of pride. The company boasted less than a year ago that it accounted for almost two-thirds of U.S. police vehicle sales.

“It’s not controversial that the Ford Police Interceptor helps officers do their job,” Hackett wrote. But he pushed back against the notion that supporting police accountability and producing vehicles for departments across the U.S. are mutually exclusive.

“The issues plaguing police credibility have nothing to do with the vehicles they’re driving,” Hackett said.

Keith Naughton contributed to this report.