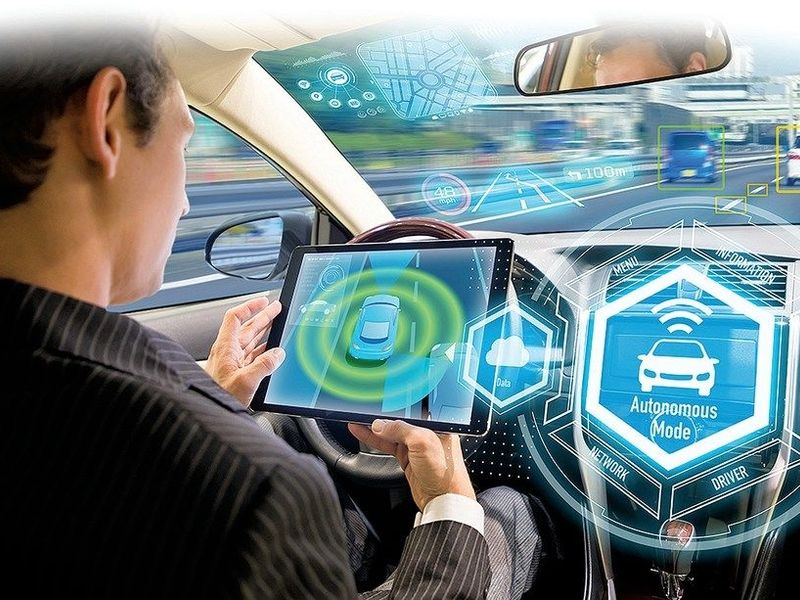 After spending billions of dollars and years of time chasing the dream of autonomous vehicles, the auto industry is beginning to realize that — while there have been some excellent technological developments along the way — true Level 5 and even unsupervised Level 4 autonomy are still well into the future. Some executives in the industry are beginning to question the potential return on their already-sizable investments.

But here’s the thing: While Level 5 autonomy is still years if not decades away, returns have been won in increased automotive safety. But those returns have gone largely to insurers, whose claims have been reduced as a result of increased standard safety equipment, instead of to the industry that developed the technology. That should change.

Last month, Consumer Reports analyzed crash data and determined 16,800 to 20,500 lives in the U.S. could be spared annually if widely available driver-assist technologies were standard across the industry. The organization estimated that automatic emergency braking, lane-departure warning, blind-spot warning and pedestrian-detection system standardization would save 11,800 lives annually. Another 1,300 lives would be saved through vehicle-to-vehicle communications, and up to 7,400 deaths could be avoided with technology to prevent intoxicated driving. The total economic impact of automobile crashes in 2018, according to the organization, was estimated close to $800 billion.

Several automakers find value in making driver-assistance technologies standard on their offerings because it gives them a competitive edge and drives down development and supply costs. Yet for the most part, insurers do not yet reward consumers with lower premiums. If they did, or were forced to through regulation, those savings could underwrite broader standardization of driver-assistance systems by allowing automakers — or at least their new-vehicle customers — to recoup their investments and see a return.

Yes, vehicles may get more expensive, but total cost of ownership can go down if insurance claims drop as a result of the technology. This space has long argued that improved automotive safety should be a top priority industrywide, and standardizing driver-assistance systems would make it so. But it’s up to elected officials nationwide to make sure the auto industry gets fair returns for safety gains.