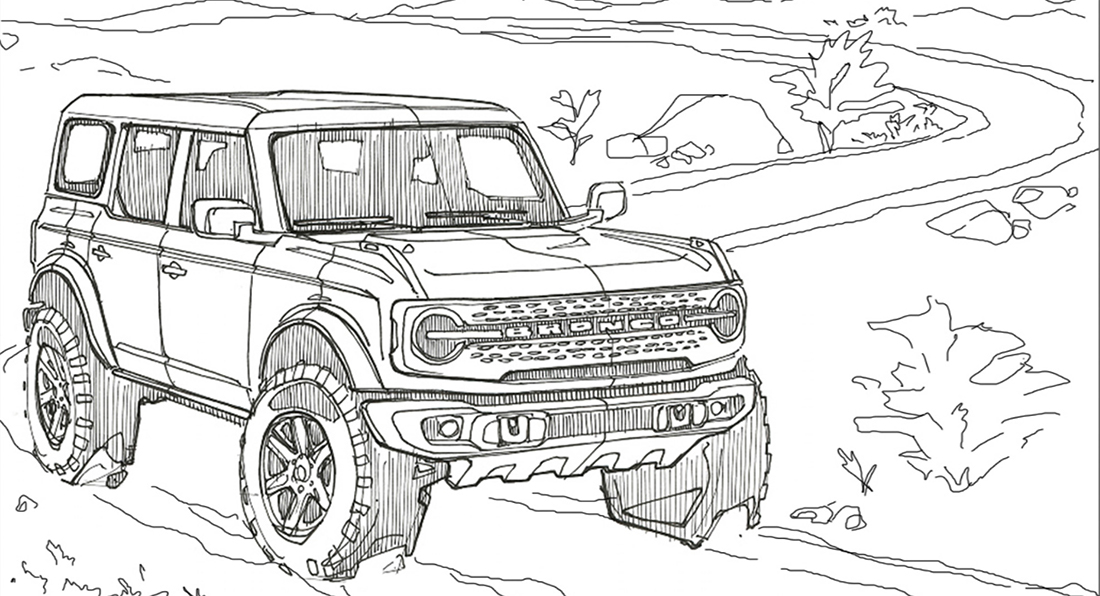 
Ford has just released a handful of coloring pages for the 2021 Ford Bronco and Bronco Sport, perfect for anyone desperately searching for something to do and perhaps eagerly awaiting to take delivery next year.

The first of the Bronco coloring pages shows the off-roader in four-door guise and driving along an off-road trail. There is also a page of the Bronco’s interior and one that shows a Bronco Sport sitting on a beach and being used by lifeguards. Last but not least is a page of the Ford Bronco R Prototype which Ford unveiled last year for the Baja 1000. Unfortunately, the vehicle failed to finish the grueling rally.

To say the new Bronco has been a long time coming would be an understatement. The first rumors about the revived off-roader surfaced in late 2015, but it wasn’t until January 2017 that Ford confirmed a new Bronco was indeed in the works. When it was finally unveiled last week, it’s fair to say the automotive world went nuts for it. 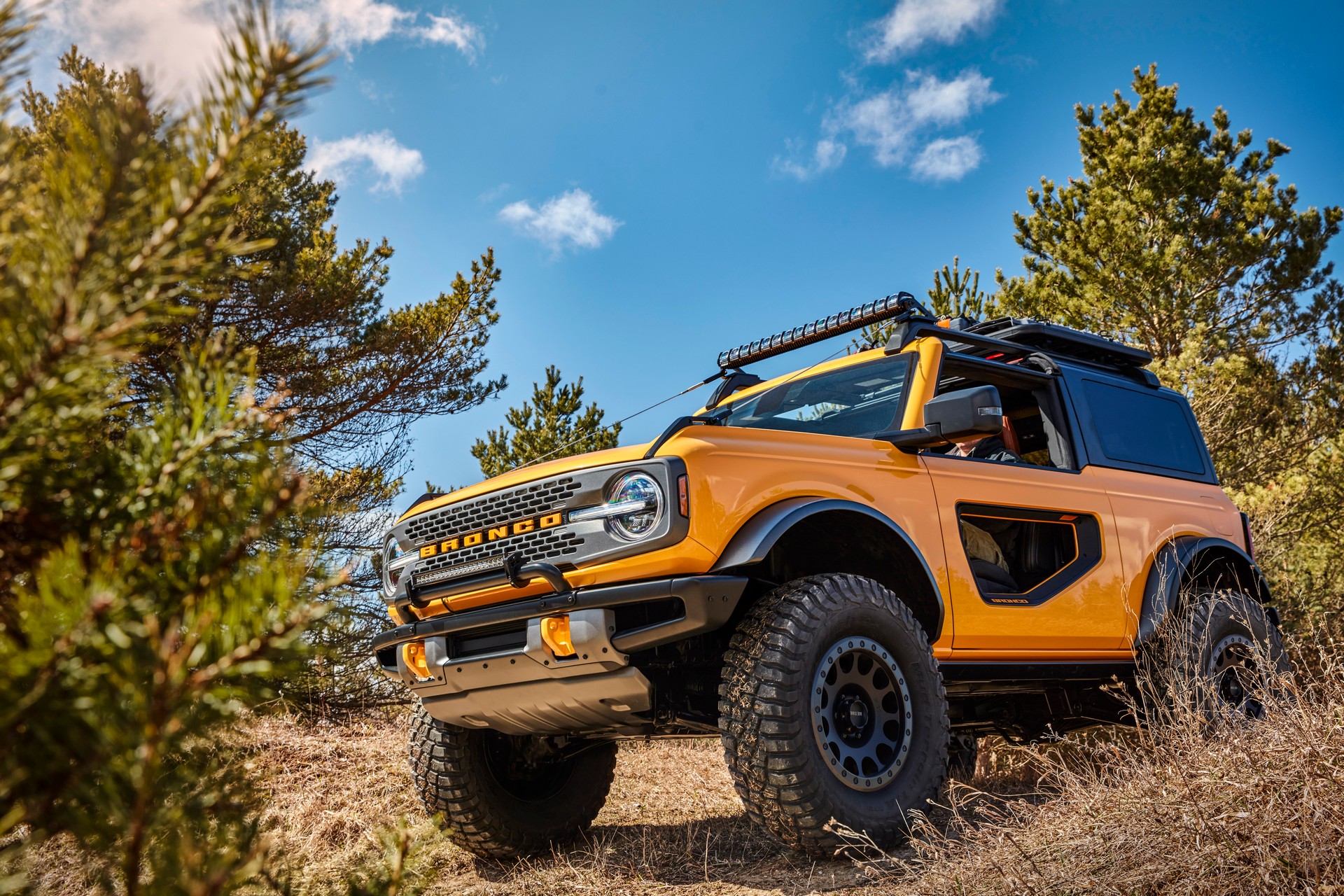 Aimed directly at the Jeep Wrangler, the new Ford Bronco is available in two- and four-door guises and will initially be available with two EcoBoost engines. Sitting at the base of the range is a 2.3-liter turbocharged four-cylinder with 270 hp and 310 lb-ft (420 Nm) of torque while topping out the range is a 2.7-liter V6 with 310 hp and 400 lb-ft (542 Nm).

Anyone wanting to secure a Bronco for 2021 can place a reservation at Ford’s website, while the first customer deliveries are scheduled to start next year.