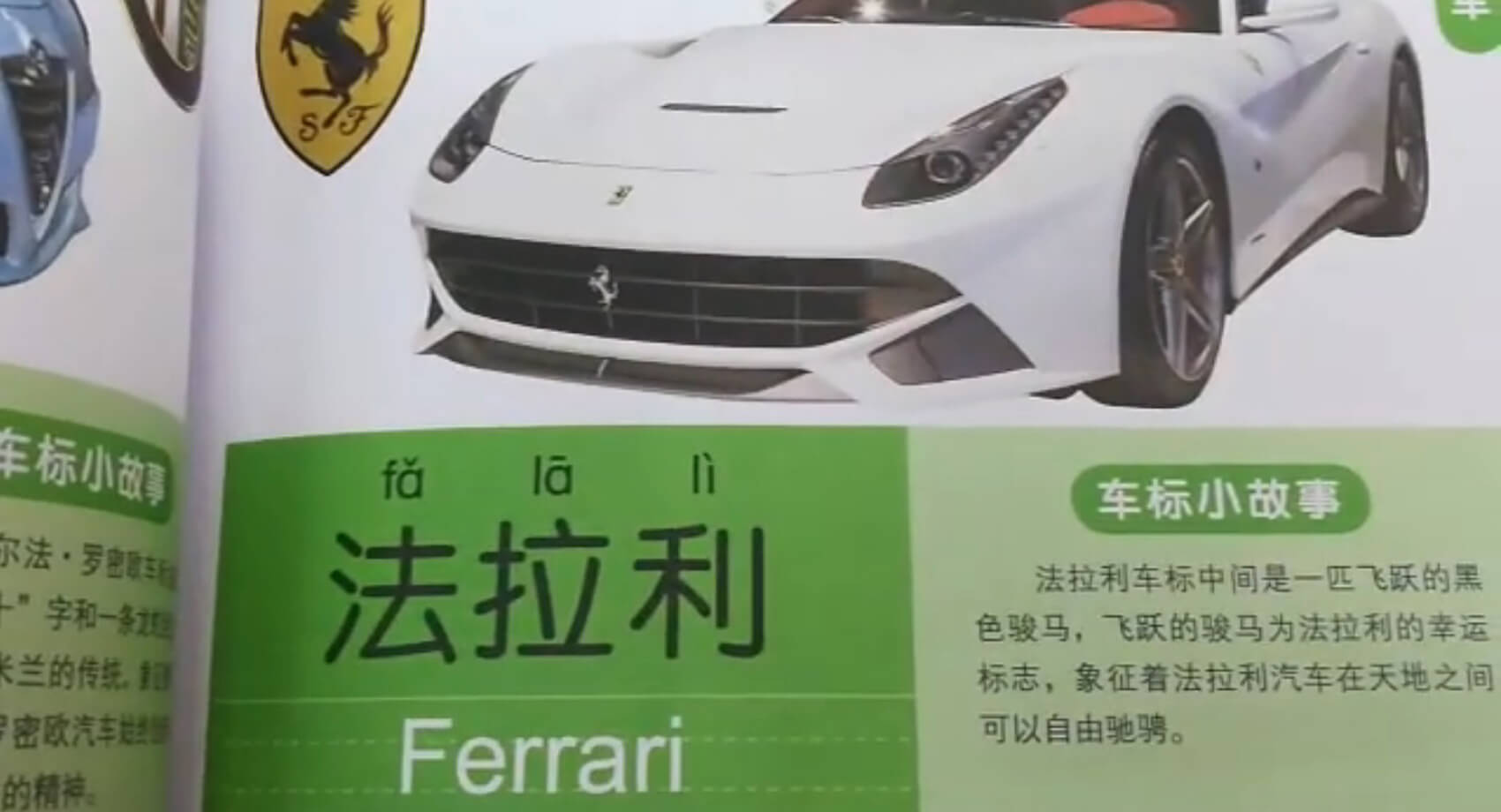 Other than the big names in the automotive industry and perhaps some knockoffs, we don’t really know much about the Chinese car market.

Nevertheless, it is the biggest in the world, with the peak reached back in 2017 when no less than 27,562,708 vehicles were sold, according to CarSalesBase, out of a total of 95.2 million recorded all over the globe. By comparison, 17,241,387 were delivered in the United States that very same year.

Watch Also: These Are The Most Blatant Chinese Knockoff Vehicles

With so many cars sold in the People’s Republic, it is no wonder that local companies have decided to grab a piece of the pie, be it on their own or in joint ventures with foreign brands. We often cover some of the most interesting models and may feel like we know how most of them are pronounced, although, as it turns out, we were wrong.

Aerfa Luomiou is how the Chinese say Alfa Romeo, Falali is Ferrari, Mashaladi is Maserati, Lanbojini is Lamborghini and MaiKailun is McLaren, according to a video that popped online, showing a Chinese woman reading several car brands and models from a magazine. The clip also revealed that Aston Martin is read Asidun Mading, Jaguar is Jiebao, Bentley is Binli, Land Rover is Lu Hu and Rolls-Royce is Laosi-Loisi.

The narrator created a true diction exercise when she read how the local car brands are pronounced, so overall, this is one educational video that you must watch, regardless if you’re into Mandarin or not.

2021 Lexus LC
2021 VW ID.3 First Drive Finds It Has A Lot Going For It, But Also Has Its Faults
Musk weeks away from next multibillion-dollar payout
Rocket Lab to resume launches following in-flight anomaly investigation
200th Tesco store gets electric car charging points