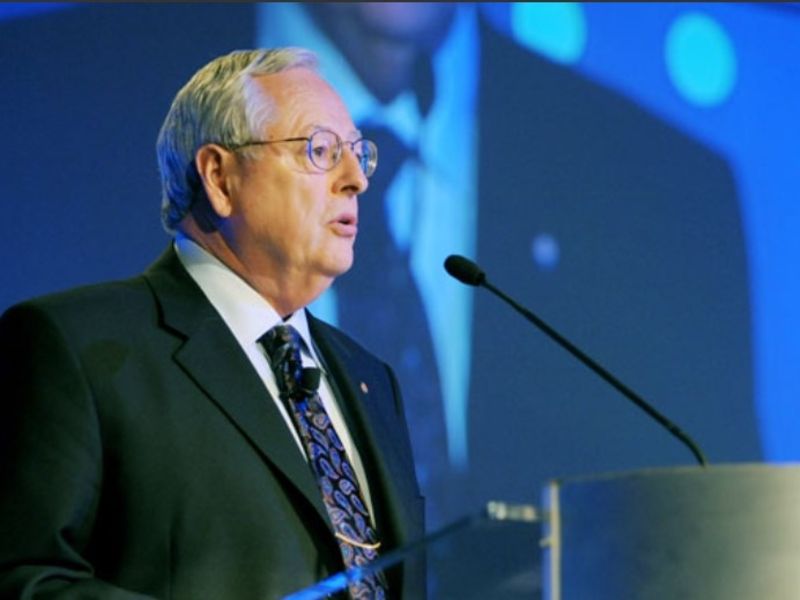 Dale Willey, who was chairman of the National Automobile Dealers Association in 2007, died Aug. 14. He was 79.

Willey started his automotive retail career at his father’s Chevrolet-Oldsmobile dealership in Lee’s Summit, Mo., in 1961. After his father’s death in 1965, his family sold the store and Willey went to work as a salesperson for Dave Cross Motors. In 1970, he purchased his first store, a Pontiac-Cadillac dealership in Lawrence, Kan.

Willey once was president of the Kansas Automobile Dealers Association and represented the state on NADA’s board.

During his 2007 NADA chairmanship, Willey leveraged Capitol Hill connections to rally support behind the Hill-Terry bill on fuel economy standards. Under the bill, sponsored by Republican Rep. Lee Terry of Nebraska and Democrat Baron Hill of Indiana, cars and light trucks would have separate fuel economy standards. At the time, the bill was considered a milder alternative to more stringent fuel economy measures.

It was supported by the Alliance of Automobile Manufacturers, the UAW and other industry allies. Congress ultimately passed a more robust provision that December, making the first changes to U.S. fuel economy rules in nearly 20 years. The bill raised the corporate average fuel economy standards for cars, SUVs and pickups by about 40 percent, to 35 mpg by 2020.

His advocacy for dealers was a constant throughout his career. When talk began in 2008 about automakers needing to shed as many as one-third of their U.S. dealerships during the financial crisis, Willey told Automotive News that he was incensed.